Dr. Alkire hails from the Buckeye state, born and raised in central Ohio farm country. He attended The Ohio State University from 1971-1979. During those years he received his undergraduate degree in Zoology as well as his Doctorate of Dental Surgery. Choosing a career in public service, he entered the United States Public Health Service as a commissioned dental officer stationed in Pawhuska, Oklahoma, where he provided dental care at the Osage Indian Clinic. After leaving the U.S.P.H.S. in 1982, he continued his public service by receiving a commission in the United States Air Force and his first assignment was right here at Kirtland AFB, NM. In 1986, he was deployed overseas and served at RAF Upper Heyford, England until returning to the United States in 1990, where he served on staff at Wright Patterson AFB, Dayton, Ohio.

In 1992, while remaining in the Air Force active reserves, Dr. Alkire attended West Virginia University, graduating in 1995 with a specialty certificate in Orthodontics and a Masters Degree in Dental Science. Returning to the U.S.P.H.S. in 1995, Dr. Alkire served as Orthodontic Consultant until retiring from public service as Captain (06) U.S.P.H.S.

Since 1995, he has contracted orthodontic services at various private dental clinics in New Mexico and Arizona, as well as establishing his own private practice in Rio Rancho, New Mexico.

Dr. Alkire became Board Certified with the American Board of Orthodontics in 2000 and is currently a life Diplomate.. He maintains his dental license in Ohio, West Virginia, Arizona and New Mexico making him current in all required state continuing education.

Dr. Alkire is a caring professional dedicated to his profession and committed to delivering only the finest care to his patients.

You can reach us by phone everyday from 9am to 5pm Monday through Friday. 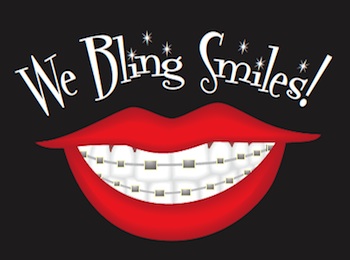 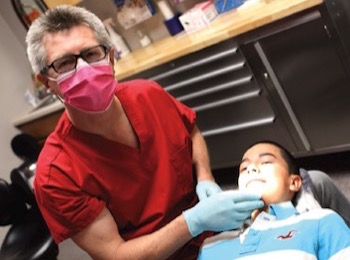 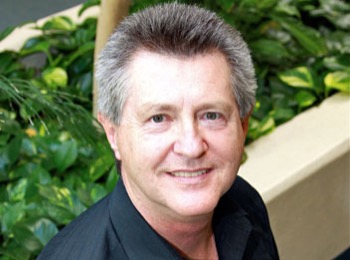 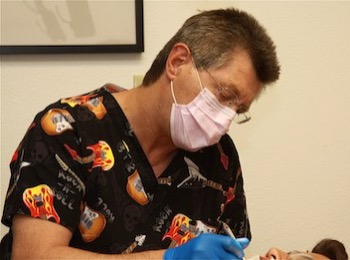 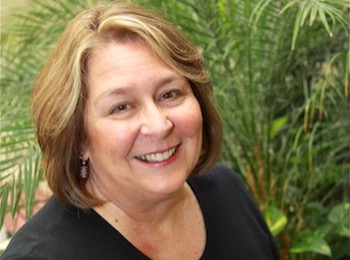 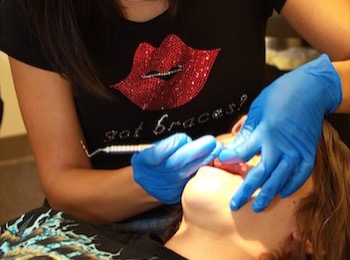 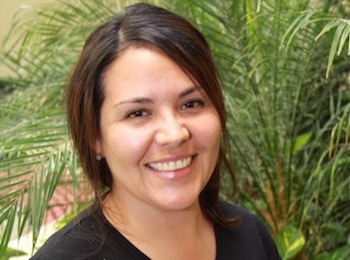 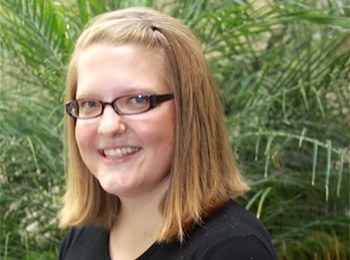 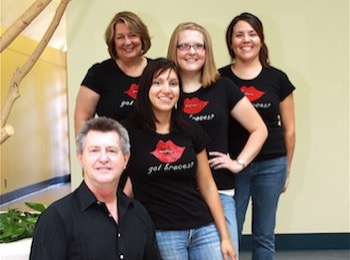 Please let us hear from you.